Shark encounters, blue holes, caves, coral gardens, wrecks and swimming pigs!
Located just a short distance off the Florida coast, the Bahamas are comprised of 700 islands, 2,400 coral cays over 100,000 square miles of ocean and the third largest barrier reef system in the world.

Diving varies throughout the islands, Grand Bahama Island offers the opportunity to dive shallow reefs and wrecks and is famous for its shark and dolphin encounters, New Providence has historical wrecks, coral walls, blue holes, caves and thrilling shark dives with large numbers of Caribbean Reef sharks. Long Island has colourful reefs, drop-offs that begin at 40ft and drop to 6000ft, the world’s deepest blue hole and the wreck of a 94-meter British freighter. Abacus has pristine shallow reefs with swim-through tunnels and incredibly diverse fish life. Bimini has shallow reefs, deep walls, shipwrecks, dolphin dives and the waters are home to nurse, tiger, black-tip, Caribbean reef, bull, great hammerhead, blacknose and Atlantic sharks. Eleuthera and Harbour Island has adrenaline filled drift dives and more wrecks than any other area in the Bahamas. And finally, the Exumas has shallow reefs of undisturbed corals, vertical walls, underwater caves and tunnels, many wrecks and shark dives.

Travel between islands is easy with domestic flights, ferries or private transfers by speedboat. 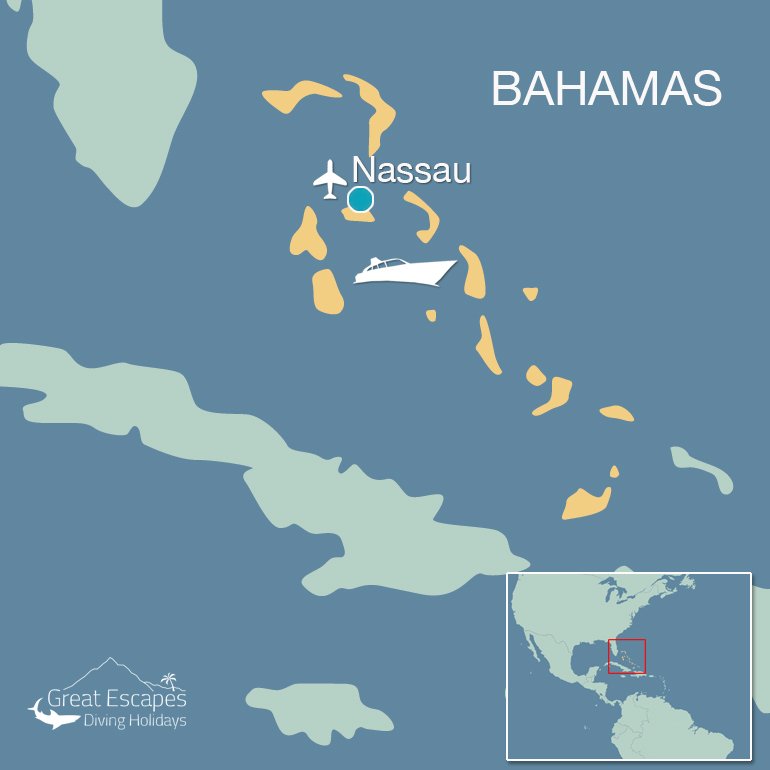 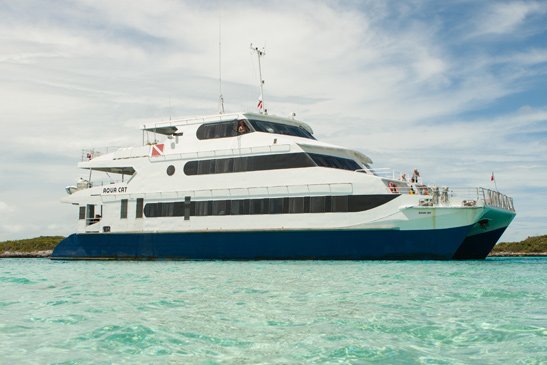 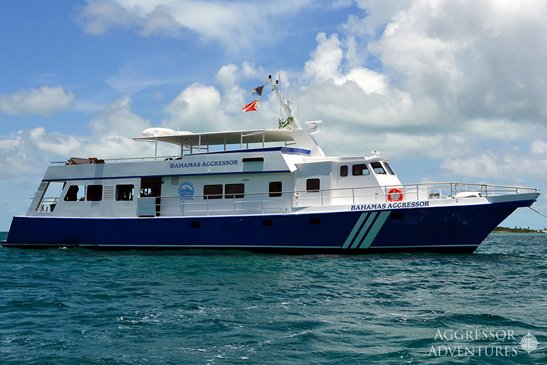 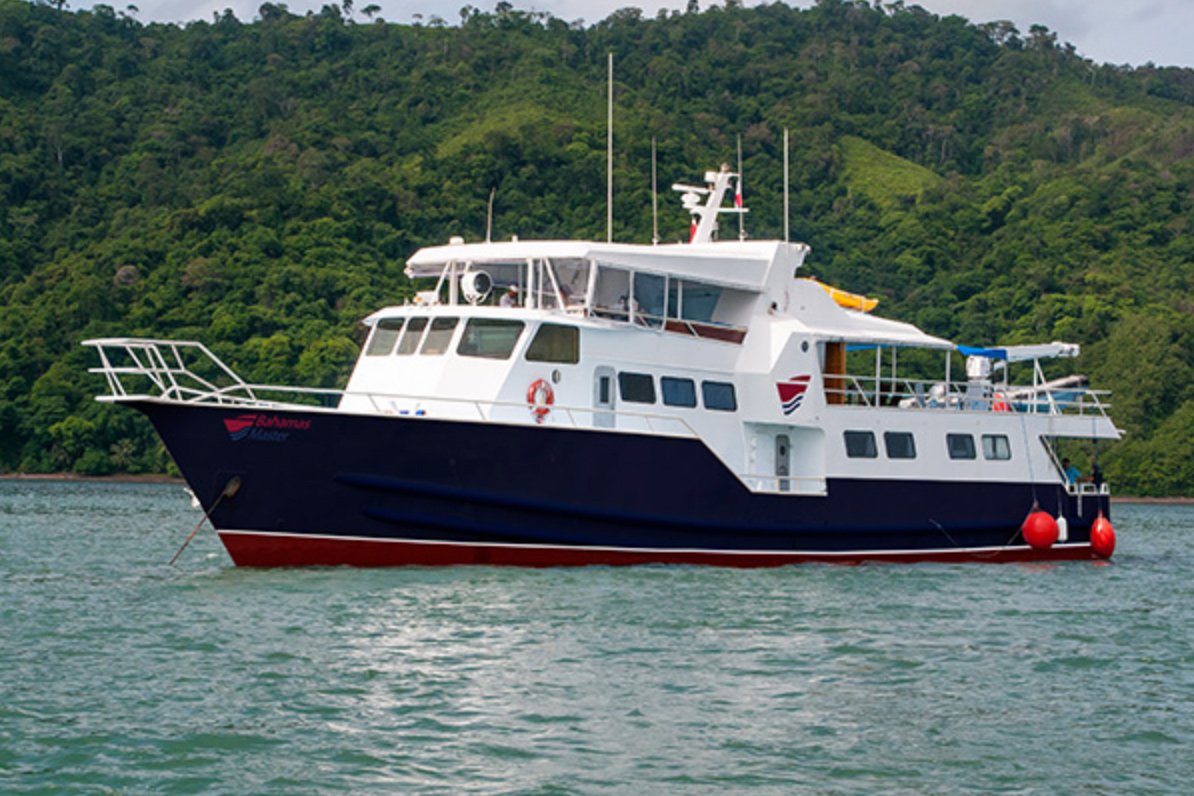 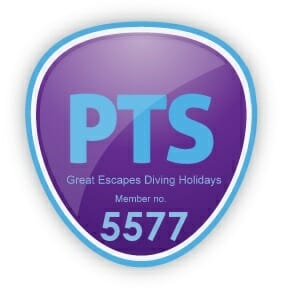 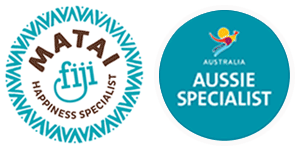 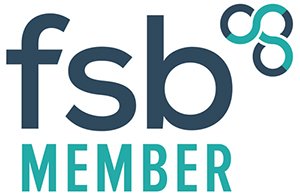